Cool Optics and ItoM are working together to develop an integrated High-speed 200 Gbps Ethernet stack with transceiver and energy saving feature.
The first phase concerns a feasibility study that is financially supported by the Eindhoven Metropolitan Area (MRE).

Cool Optics was founded by Pieter van Leeuwen as a result of the EU project ADDAPT (“Adaptive Data and Power Aware Transceivers for Optical Communications”). This project was completed by the end of 2017 and resulted in a prototype of a high performance and energy efficient transceiver. As one of the participants Pieter was convinced that much more efficiency could be gained by developing a solution in the preceding part of the data communication chain (e.g. the Network Stack). Based on that concept a feasibility study was conducted in 2018 showing a positive result.

The aim of the Eindhoven Metropolitan Area is to consolidate and expand the current economic development in the region in a sustainable way. Together, the municipalities make a strong case for the entire Brainport region. We are working on the subjects on which regional cooperation between the 21 municipalities is really needed.

This PHY, as described in IEEE 80.3 / Clause 116 to 120, features the physical coding of ethernet streams into 4 lanes of 50 Gbps each, totalling to a throughput of 200 gbps. It is also equipped with an energy saving feature, which can be used in two modes:  A: switching the network stack almost latency free on and off. During switch off, the energy consumption of the stack is reduced to 80%.  B: switching the stack and the PMD almost latency free on and off. The PMD has a fast synchronising PLL, (less than 10 nanoseconds, depending on the noise in the signal), that is synchronised during start up with a special protocol. 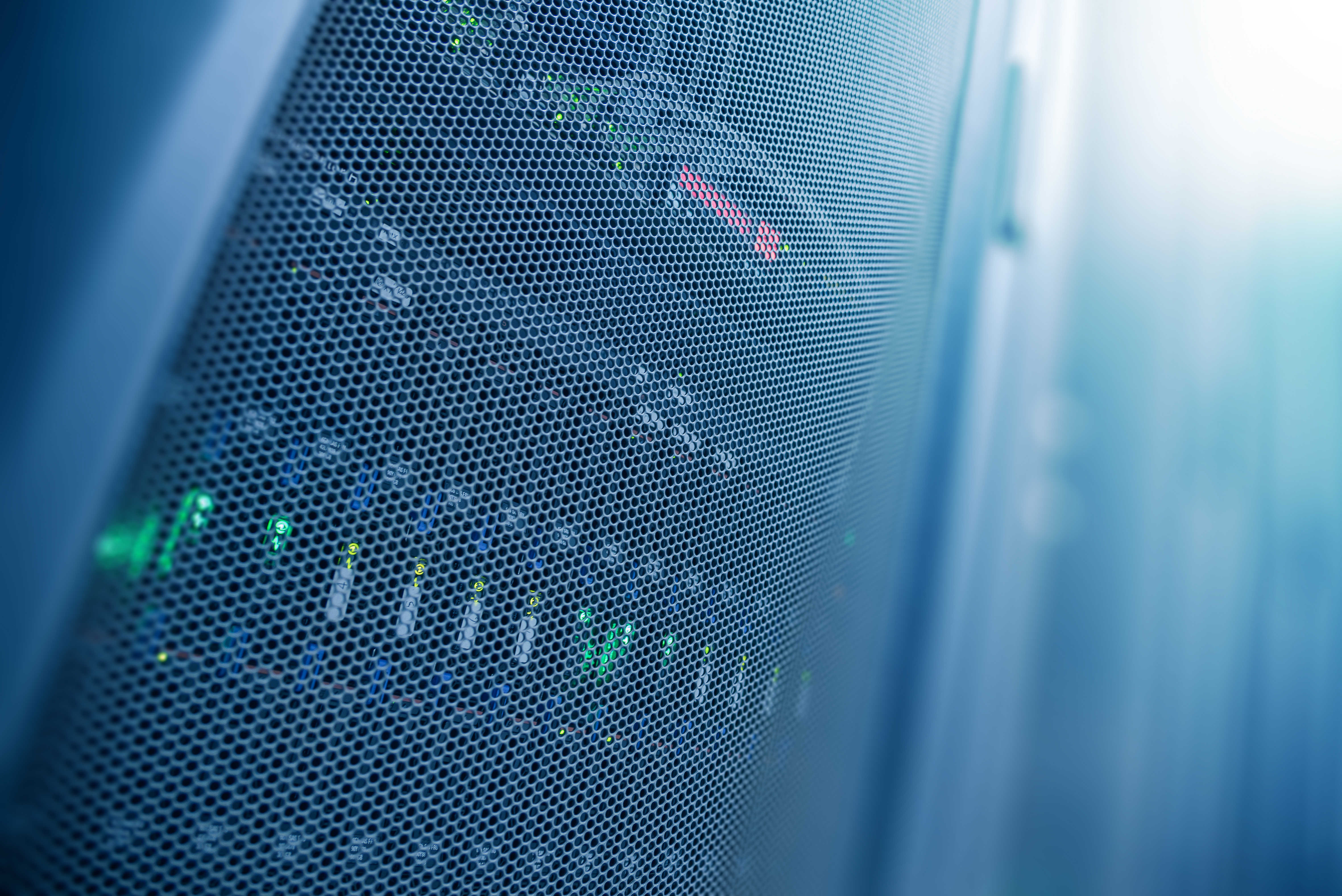